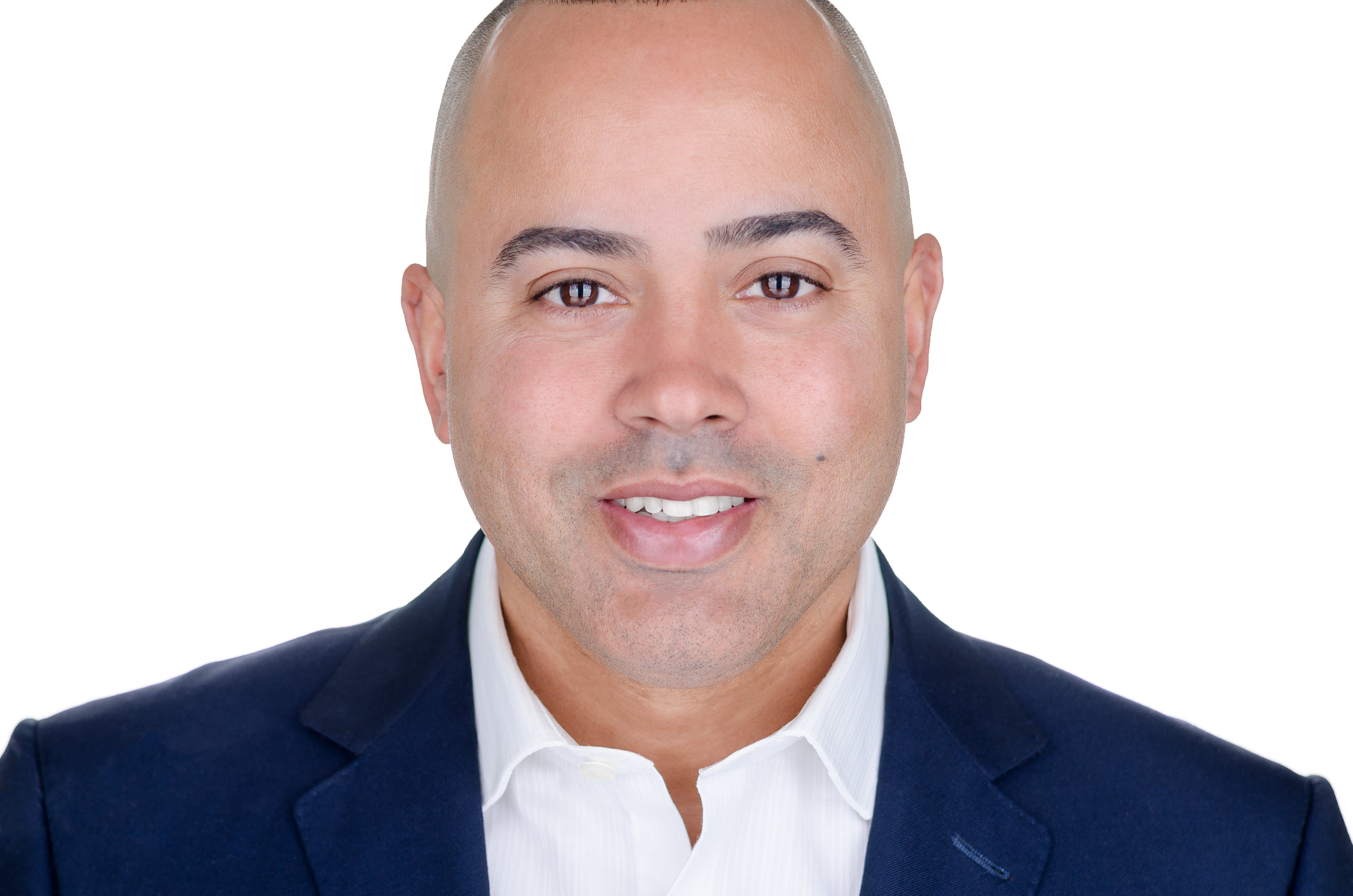 Abiud Montes enlisted in the United States Marine Corps on September 11, 1989. In 1990 he was deployed to Saudi Arabia and Kuwait for Combat Operations in Operation Desert Storm where he served as a Tow Gunner with 8th Tank Battalion (Anti-Tank) TOW Company.

In 2003 then, Montes was activated for combat in Operation Iraqi Freedom. He served as a Vehicle Commander for 1st Marine Division, Regimental Combat Team (RCT 5), 2nd Tank Battalion, Scout Platoon.  He was part of the main combat element to Baghdad.

Montes has been in the Marines for 28 years and has served as Operation Chief for the Force Readiness Assistance and Assessment Program. In 2010 Montes was the Operations Chief and Company Gunny for African Lion in Agadir, Morocco, a Joint Task Force Operation with the Moroccan Military. From January 2012- February 2014 Master Sergeant Montes was the Military Advisor/Anti-terrorism Officer (ATO) to Naval Mobile Construction Battalion (NMCB) Twenty-Two.  From 2014-2015 the Military Advisor to NMCB 14. From 2015 -2016 the Operations Chief for I Marine Expeditionary Force (One MEF).  Now, Master Gunnery Sergeant Montes is currently a Recruiting Support Officer (RSO) for Marine Corps Recruiting Command (MCRC) 6th District in Fort Lauderdale, FL.

Montes is a motivational speaker and has been speaking for over 27 years.  He is a sought out speaker and has been the Master of Ceremonies for many events throughout the U.S.  The guest of Honor for several Marine Corps Birthday Balls.  Also, a keynote speaker and current topics are Leadership, Faith, Team Building, Empowerment, Anti-terrorism, and “How to Handle a Bully”.

Montes is also very active in his community and church. He is currently the President for the Navy League, Fort Lauderdale Council and the Freedoms Foundation of Valley Forge Broward County Chapter Past President for the last 3 years.  Montes has a Master’s of Professional Studies in Executive Management from St. Thomas University.