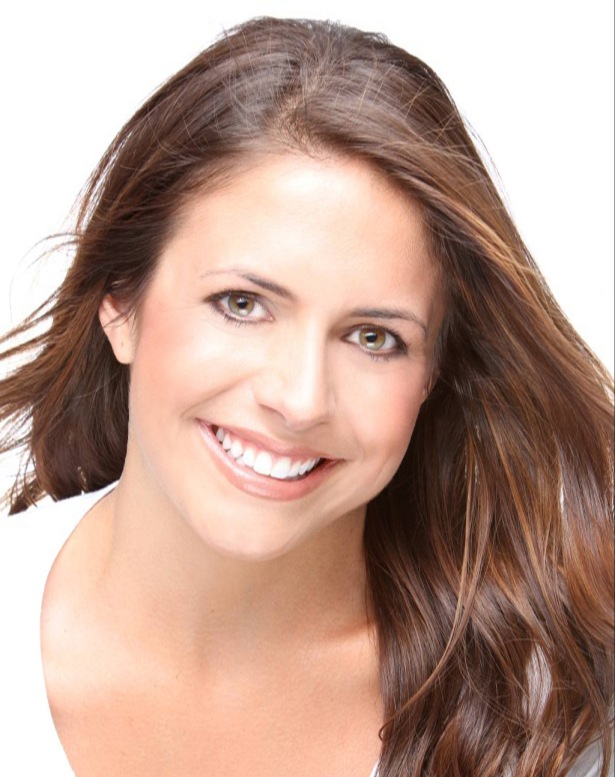 Ashley Colburn is a two-time Emmy award-winning TV producer and host. Colburn is a California native who calls San Diego home when she is not jet setting around the world. She began her career as a host, producer, and writer for Wealth TV in 2009 where her first travel show ”WOW Croatia!” was awarded Croatia’s Golden Pen award (Best U.S. media) and won an Emmy in 2010. Following her success with the Croatia show, Colburn created “TAKEOFF with Ashley Colburn” a travel series that premiered in 2010 on WealthTV and took her to over 25 countries on 6 continents over 2 seasons.
Since late 2011 Colburn has run her own production company, Ashley Colburn Productions, with the aim of “Finding the Wonder in the World. Wonderful People. Wonderful Cultures. Wonderful History. ” Ashley Colburn Productions filmed her original series WONDERS (Croatia, Slovenia, Latvia and Switzerland) and has distributed the series worldwide. Currently Colburn is filming WONDERS OF ASIA which includes episodes in Hong Kong, Philippines, Singapore, China, Nepal and India. After nine years on the road, Colburn has filmed in 40 countries and visited 60!
Colburn received her 2nd Emmy in 2012 for her work in “Wonders of the World: Machu Picchu.” Her production of “TAKEOFF: Thailand” was awarded a Telly as well as the Silver prize in the Lowell Thomas Travel Journalism Competition.
With more than 20 trips to Croatia behind her, Colburn is Croatia’s biggest fan and decided to call it home for half of the year. After filming the entire country, her knowledge and interest continued to grow since her first visit in 2009. Colburn started arranging tours to Croatia for Americans, is writing a guidebook and creating video guides. She is also learning the language which she will admit is not easy. Colburn started a travel journalism study abroad program in 2016 and spends a couple weeks teaching students how to create documentary films, start blogs, write articles, etc.