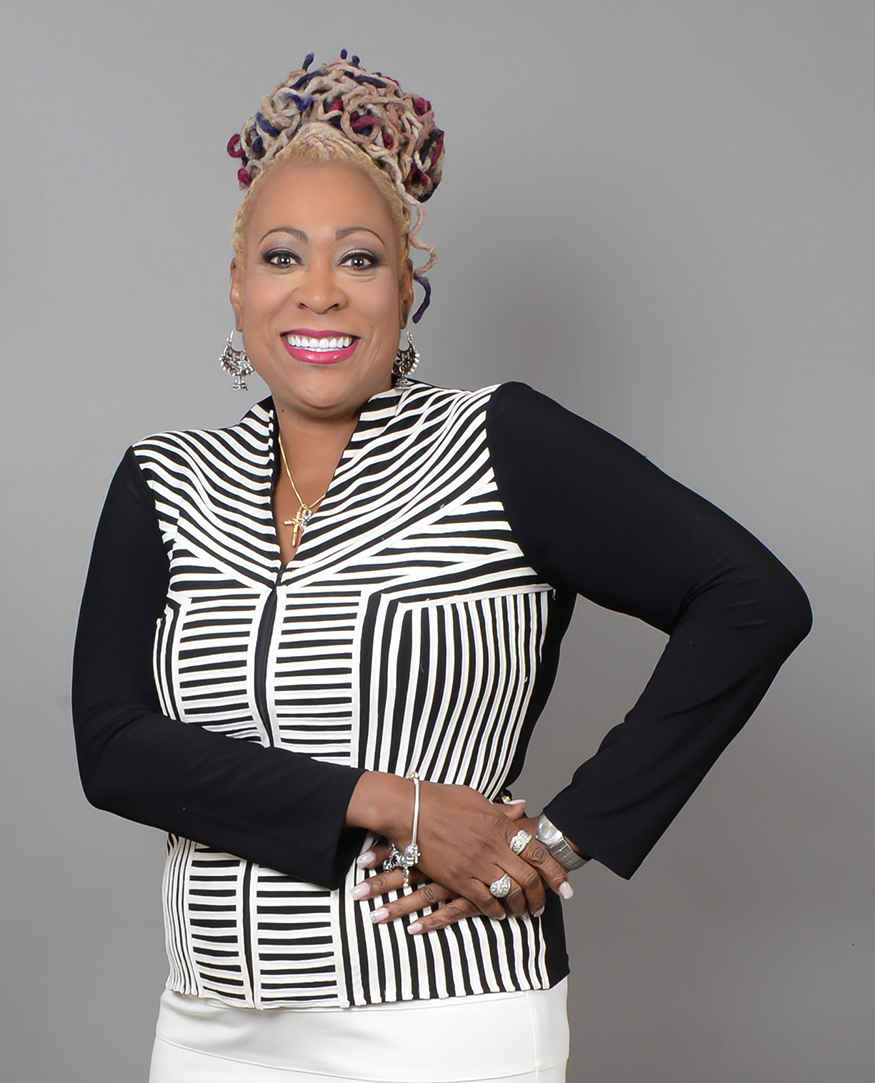 Deborah King, 54, grew up in the public eye next to her famous father, legendary boxing promoter Don King. Because of this she was under a microscope and felt the pressure to do good and excel in whatever she was doing. She didn’t want to let her father down. King explained, “You want to do all of these things because he walks at such a high level that you don’t want to feel like you’re letting them down. For me when it became the drug addiction it was like [I] let him down.”

At the time, cocaine was the drug of choice and it was everywhere. It was common to see it on the entertainment scene and soon King began to dabble in it here and there. She didn’t think it was a problem. With a celebrity father, it wasn’t hard to get into parties and live the lifestyle of the rich and famous. Besides, King was crafting a blossoming career of her own. She assisted her father as a consultant at Don King Productions. Later she became a sports manager for various boxing champions and went on to become the youngest recipient of the “Manager of the Year” award from the International Boxing Federation.

Switching gears, King became an entertainment manager and founded Deb-b King Management which managed both entertainers and professional athletes. She was an instrumental force in the Ice Breaker Tour, featuring the late Tupac Shakur, The Ghetto Boys Reunion Tour, and Bad Boy Entertainment Tour (featuring Notorious BIG) in Cleveland, Ohio. She didn’t use cocaine daily and she didn’t feel the need to have it, but eventually it grew into something ugly.

As time progressed it became something more and more at the places I went,” King said. “That’s what you tend to find out in addiction, it’s the people, places and things that turn out to be your enemy.”

King started to realize that it was affecting her life, saying, “You start to lose stuff. You start to lose possessions. You start to lose responsibility…your priorities begin to change.” This especially affected her mother Henrietta, who was the reason for her to change her ways. “My mother became ill and instead of her praying and going [to church] for herself she was worried about me and it made me realize, you know, something had to change,” King said. This was the motivation and encouragement to get the help she needed. It was the final push.

Going to rehab really helped King to understand what exactly was wrong. While in rehab King came to the realization with the help of doctors that there was something else. It wasn’t just the lifestyle that had driven her to her addiction. It was depression. “I didn’t realize that I was depressed,” King said. “Inadvertently the drugs saved my life because I got to find out that I had another problem.” Finding out she had another issue helped King to take on her drug addiction at its core and turn her life around.