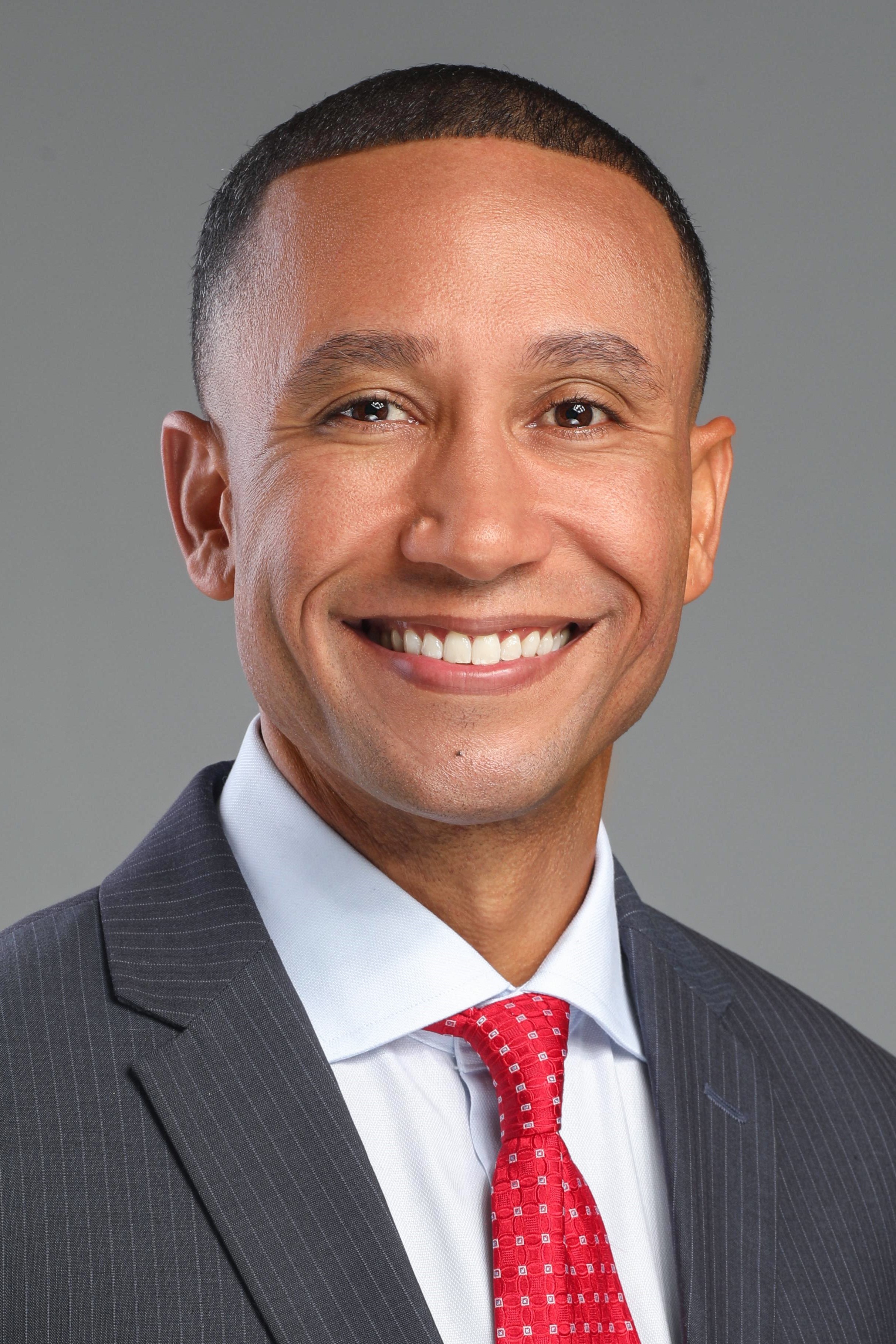 Boasting over two decades of public service, Foreign Service, diplomatic, and decorated military experience, Dr. Christopher Hershey’s multifaceted career history grants unique insight into the intricacies of operations management. His leadership style has proven successful in both local municipal and federal government, as well as in the nonprofit sector. He prides himself on a solutions-oriented approach to management, guiding organizations of all sizes with the same dynamic philosophy: strong teams cultivate strong relationships, both within and without. He has a compelling history of guiding multi-departmental teams in not only meetings, but exceeding the organizational goals and objectives through adherence to organizational needs, priorities, and policies.

Dr. Hershey has managed numerous political campaigns and served in the role of City Manager and Chief Administrative Officer. As such, he brings a high-level of accountability and oversight experience. With a keen eye for opportunity and a tenacious drive to succeed, he thrives in an environment that prizes independence. His practical development and determination of goals and methodologies have resulted in highly effective teams and a culture of collaboration within the organizations he has managed. He has extensive experience in Policy formulation, Committee Liaison, contract negotiation, day-to-day operational analysis, managing and motivating personnel, and strategic planning, as well as working with local government agencies, surrounding communities, and political leaders.

After serving as Executive Director of Meals on Wheels, Dr. Hershey joined the U.S. Department of State as a Foreign Affairs Officer with the Bureau for International Narcotics and Law Enforcement. In both positions, he oversaw the distribution of multi-million dollar budgets and monitored the effective utilization of personnel. His primary responsibility as Foreign Affairs Officer was to promote diplomacy, augment economic development projects, and strengthen public relations. This required strategic management of personnel and the distribution of resources. Later he worked on high-level policy initiatives and special projects related to accountability and oversight. He also served at The White House as International Policy Advisor. After leaving the Executive Office of the President, he was appointed to serve as a Diplomatic member of the United States Delegation to the United Nations in Vienna. There he attended high-level bilateral meetings and negotiations.

Dr. Hershey is a proud retired veteran and has earned numerous military awards, including the Meritorious Service Medal and two Achievement Medals. He has served four tours in the Middle East. He graduated Summa Cum Laude from Saint Thomas University with his Doctorate in Education. He also holds a Masters in Public Administration from North Carolina Central University and is a graduate of the Nonprofit Executive Director Leadership and Management program from Duke University. Most notably, Dr. Hershey is a graduate in the Diversity and Inclusion program of Cornell University and he was officially accepted as a Cornell Certified Diversity Professional/Advanced Practitioner (CCDP/AP). While he served with the U.S. Department of Homeland Security, he was also selected to be a Harvard University John F. Kennedy School of Government’s Senior Executive Fellow during which time he received the Special Act Award for his environmental work and achievements.

As a staunch Education and Human Rights advocate, to combat bullying, Dr. Hershey published a children’s book entitled The Art of Peace. He also published a public management and leadership book to inspire those seeking careers in public service – The Vision to Serve: Cultivating a Legacy of Public Service and A New Passage to Modern India: The Struggle for Universal Human Rights in India vis-à-vis its Transformational Economic Growth.