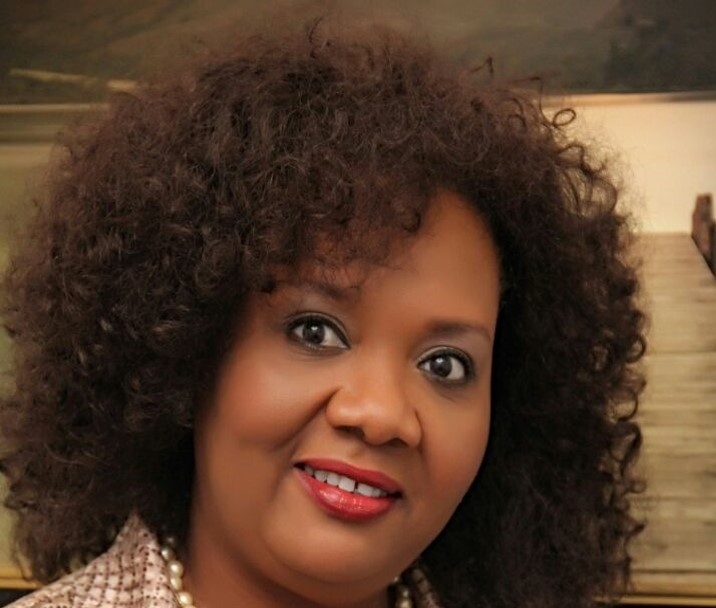 Dr. Karen Green, known for her diversity and strength of spirit, is a Jamaican-born naturalized citizen of the United States. She also proudly claims her role as cancer survivor, mother, first born of a family of 3 sisters and a recent bone marrow stem cell transplant beneficiary.

After completing her undergraduate studies, she enrolled into a Masters of Business program at the University of Greenwich and studied Global Management and received her certification in Business Management & Marketing for Entrepreneurs in 2011 while working on the Inter-American Development Bank (IADB) Project 2011. Dr. Green is a UN Humanitarian Ambassador at large, and Lead Fellow with Organize For America on Comprehensive Immigration Reform (OFA) in Orange County. Dr. Green has been an indefatigable/tireless community advocate on religious and social issues.

Ms. Green serves community interests through her roles as Vice President of the Caribbean Democratic Caucus (CACCF), while attending to responsibilities as CEO of Infinite Management Group. She leverages her talents as a political campaign manager, and has exercised her passion and talent for political activism as a Field Organizer FO for the Charlie Crist for Florida Governor Campaign.

Dr. Green has been awarded many honors and accolades. In 1998 she was elected Vice President of the Jamaican Musician’s Union and was re-elected in 2008 and in 2012. She is a distinguished member of Women in Business – Women Business Management Entrepreneurs (WBO). Dr. Green receive the EXTRA ORDINARY WOMAN AWARD 2014 in Orlando, Florida by the Haitian Arts Network and elected President of Central Florida Caribbean Democratic Caucus 2014 to Present. Dr. Green was sought after to be Campaign Rally Speaker for Get Out The Votes (GOTV) at the Charlie Crist for Governor & 1ST Lady Michelle Obama in Orland Florida 2014.

In 2015, She was awarded outstanding community political Leadership of the year by Orange County Public School (OCPS) Orlando, Florida and was bestowed an Honorary Doctorate from (CICA) International University of Canada for Philosophy and Humanities.

Dr. Green is resourceful and creative marketing/communications strategist and organizer with over 25 years of progressive experience and a track record of innovation. Core competencies in implementing integrated multi-channel strategies to maximize brand and campaign positioning objectives. Self-motivated and highly organized, with an uncompromising work ethic. Articulate communicator, able to comfortably interact with all organizational levels.