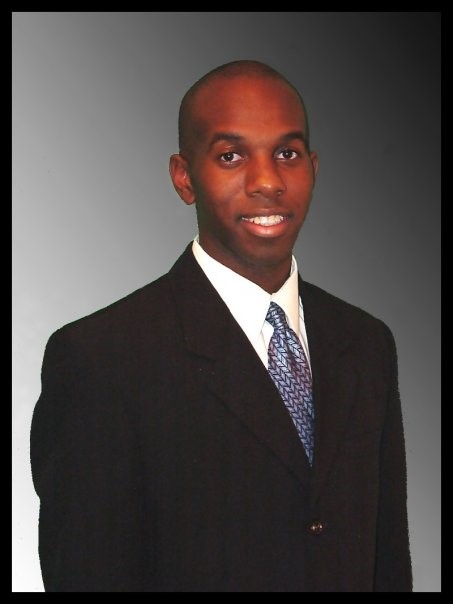 As the son of two USAF parents Dwayne’s interest in aviation was sparked at a tender age. Dwayne an Avon Park native, began flying at Avon Park Municipal airport in 2000 at the age of 11 with the EAA Young Eagles Program. Determined to fly, but lacking the financial resources, he and his family began seeking donations and raising money for one lesson at a time and in 2005, he received his Private Pilots License.

His career continued with an appointment to the United States Air Force Air National Guard. He was assigned to the 149th Fighter Wing as an F-16 training candidate. Although medical circumstances ended his Air Force career early, his unrelenting determination allowed him to obtain all of his pilot ratings in 2013 and become a commercial aviator. He now has 3000 hours and is currently flying the largest twin engine aircraft in the world. He has 2000 hours as an instructor in 15 different aircraft and has instructed students from 20 different nations.