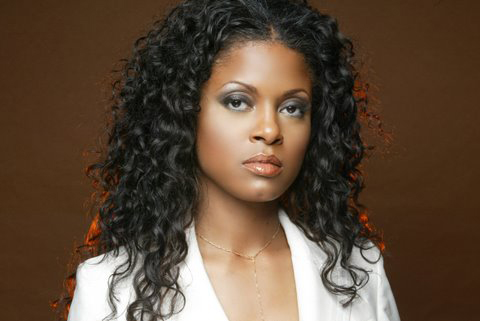 Born in Los Angeles, California, Shirlena Allen began working in a hair salon at the tender age of thirteen. Inspired by creating and providing quality customer service to her clientele, Shirlena embarked upon further educating herself about the products and entrepreneurial aspects of the hair care business by becoming certified at the prestigious John Peri Institute

Traveling across the globe, Shirlena Allen had experienced various cultures and their unique techniques and styles of hair care, which she offers to her clientele. “God has given me the gift, so I’m accountable for sharing it with those who would normally not have been exposed nor have the resources to receive proper education regarding hair care” gleams Shirlena.

working in a hair salon at the tender age of thirteen.